דף הבית › About Us

Every day, we at FilmHouse get up with a sole purpose, to bring to kids and adults alike the best feature length animation films possible. We search, ask questions, read scripts, view content, search some more, read some more, screen more, and then finally, after hours and hours of this (and no small amount of popcorn) we choose only the highest quality commercial films available from around the globe.

We choose the films on their technical merits, on the quality of the animation but more than anything else – the films with the unforgettable story, a good script. And this is why, when you choose to watch a movie distributed by FilmHouse, adults and kids alike – you are choosing to expose yourself to a fascinating world, full of imagination through animation, full of values, a story which will give you a shared experience, which will stay with you long after the movie has ended.

FilmHouse is synonymous with high-quality commercial animation films. It is the leading distributor in Israel for these independent animation films, due to the rich and extensive experience of the Company’s founder, Allan Greenblatt, who has been involved in all aspects of the film industry in Hollywood and in Israel for many years, and Moshe Edery whose United King Distribution partnered with Greenblatt in FilmHouse. .

Greenblatt’s and Edery’s vision is to bring to Israel the leading animation films from all around the world, whilst placing an emphasis on high quality commercial films, which are free of needless violence and devoid of content that is inappropriate for children. For this reason, anybody of any age that goes to a movie distributed by FilmHouse can rest assured that he/she will be exposed to some of the best independent animation movies that are available.

FilmHouse distributes an assortment of feature length animation movies theatrically, on DVD, VOD, TV and Internet, with many becoming especially popular among kids of all ages. 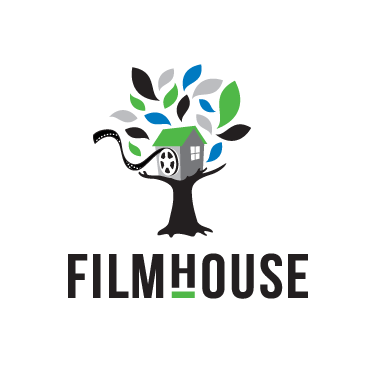